The MothEuroCup was an idea of a few Moth Sailors at the annual general meeting at the Garda Worlds in 2012.

Me, Michael Schönleitner, started a website and made the first MothEuroCup season happen by counting existing events.

A year later Chris Rast run a perfect year with a big title sponsor. Having price money was a big effort by Chris but as the Class consists mostly of ambitious amateurs we went back to a more relaxed mode.

As there is no global ranking in the moth class except the Worlds, i decided to change the MothEuroCup to a European ranking system including all nationals across Europe. 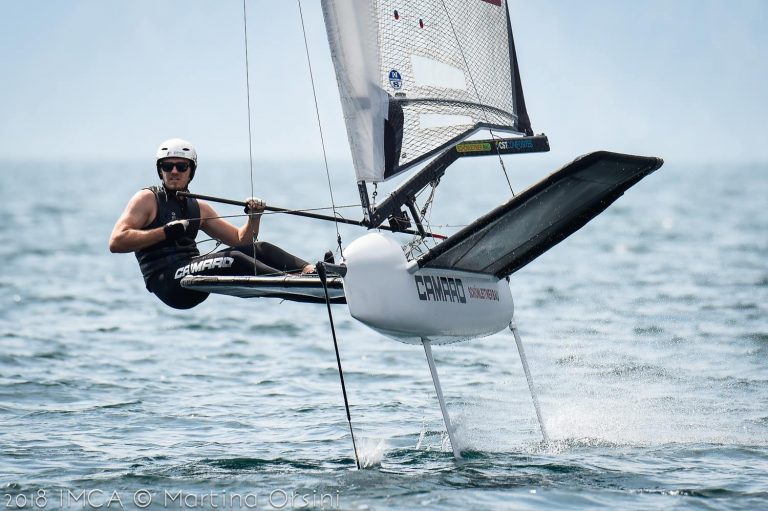